Ron Harr came to Chattanooga in 1995 to join BlueCross BlueShield of Tennessee. For 16 years he led the statewide communications and government relations activities of the BlueCross. In 2002 he was named CEO of BlueCare, the company’s largest subsidiary serving Tennessee’s Medicaid population. From 2007 until 2011 he was Senior Vice President of Human Resources for the company’s 5,000 employees.

He retired from BlueCross in 2011 and was named President and CEO of the Chattanooga Area Chamber of Commerce in 2012. For 3 years, he led the Chamber to record membership growth and job creation. In 2014, he was named “Best Chattanoogan” in the city newspaper’s annual awards.

He is enjoying retirement by using his Coast Guard Captain’s license to teach new boat owners to drive their boats. He and his wife Linda have 4 grown children and are learning the joys of grandchildren. 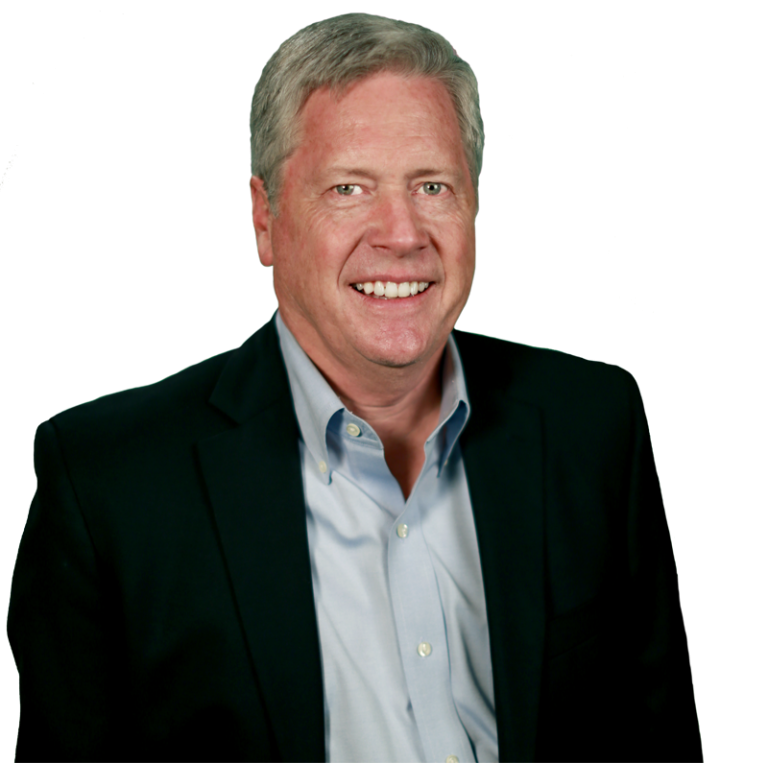